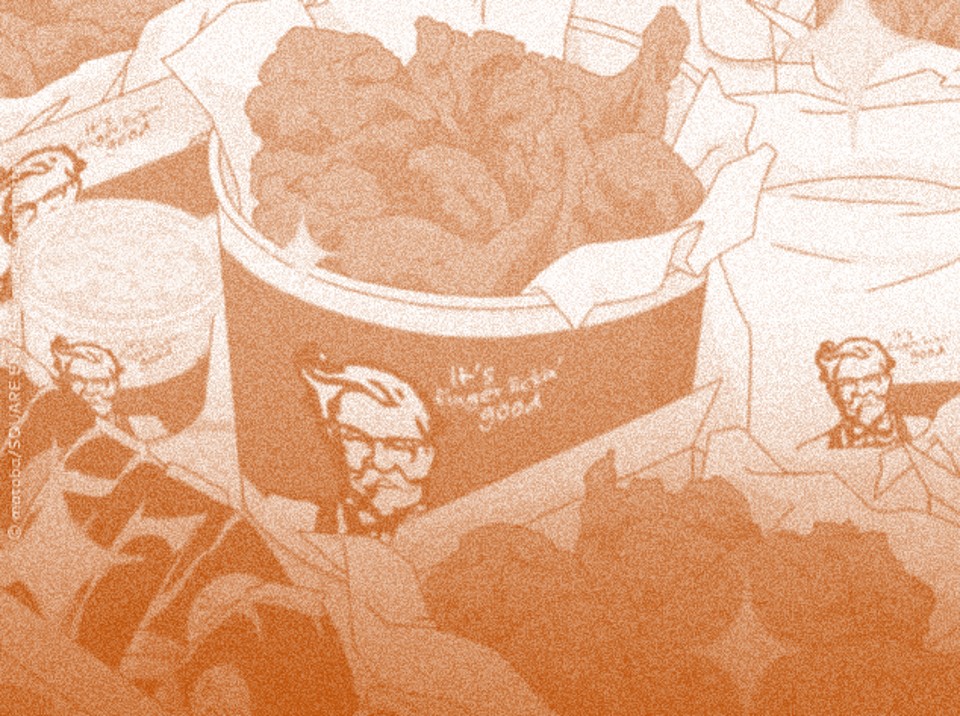 The story of how KFC became a Japanese Christmas tradition

“The story of how KFC became a Japanese Christmas tradition”

In Japan, KFC is an annual Christmas tradition. We read more about how this tradition came about. This tradition has an intriguing and inspirational story… Here’s the scoop:

Takeshi Okawara ran and managed the first KFC in Japan, which opened in November 1970. Initially, Okawara faced the problem of debt because of lacking sales and Japanese customers thought the restaurant’s English letters were intimidating. (The amount of debt was one million yen!) One day, Okawara overhead a group of customers share that they missed a traditional Christmas turkey dinner. Then, a brilliant marketing strategy was launched: the “Kurisumasu ni wa Kentakkii” campaign (which translates to “Kentucky for Christmas!”). It also aired on NHK, a major public television station. In 1974, this campaign became a phenomenon in Japan. As a result, eating Kentucky Fried Chicken became a Japanese Christmas tradition. And now, business sales increase by ten times during this time of the year… Okawara’s story about Kentucky Fried Chicken as an overseas holiday meal is supported by KFC’s mascot because Colonel Sanders resembles Kris Kringle.

Today, Sanders and Kringle are well-known in Japan as kindred spirits. This inspirational story proves that, with hard work and perseverance, you can launch your vision and achieve success. This year is the 47TH anniversary of Japan’s KFC Christmas tradition.

Merry Christmas and Happy Holidays from the team at FOODNLA!